Legal Notice is hereby given that the Planning Commission of the City of Mossyrock will hold a public hearing on the Proposed Changes & environmental analysis for the Growth Management Directory Update on Tuesday March 9, 2021 at 5:45pm at the Mossyrock Community Center.  The Proposed Changes & environmental analysis have been filed with the Clerk’s office and are available to the public upon request.  Comments may be made in writing or by appearing via zoom before the Planning Commission on the hearing date.

To submit the online survey or if you have any questions regarding Growth Management, please contact [email protected] 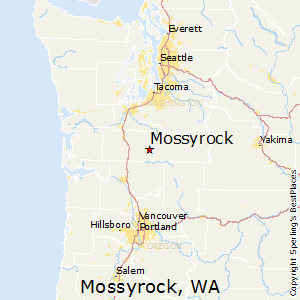